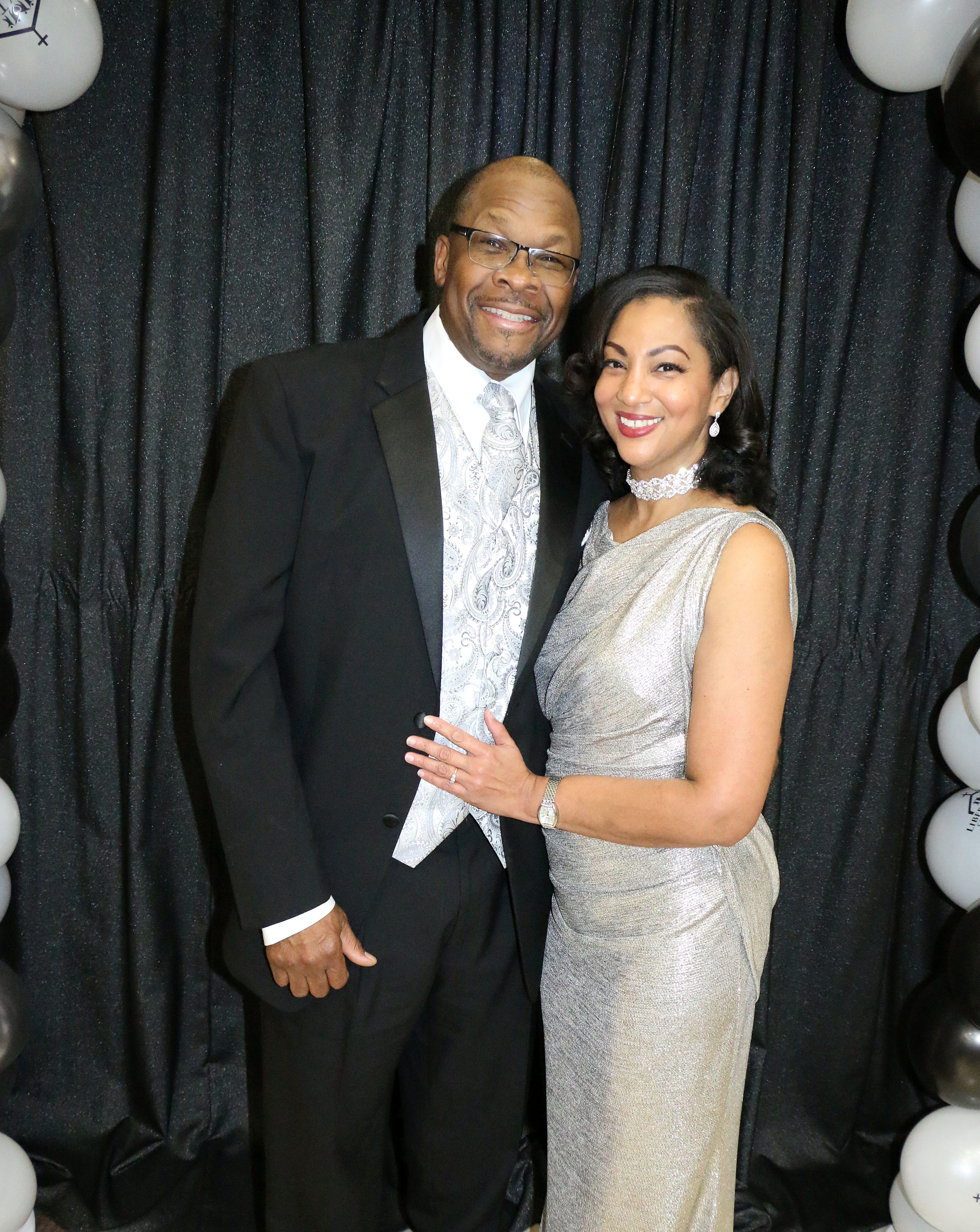 Daniel Hughley, Jr. is the founding Pastor of Liberty Temple Christian Church, Stone Mountain, Georgia. He was born in Newborn, Georgia but raised in Winston Salem, North Carolina. Pastor Hughley was married to the late Barbara J Hughley for 30 years they were blessed with two children Nicholas Hughley (Coumba Hughley) and Nicole Wright and two grandsons, Jayden and Jackson. Pastor Hughley remarried in 2011 to Belinda R. Hughley and through this union two more children Maria Cox and Joshua Cox (Sisi Cox) and one granddaughter Skylee Cox, were added to the family.

Pastor Hughley holds a Bachelor of Arts Degree in Leadership and Business Administration including Biblical Education from Beulah Heights University. He was ordained and licensed in 1993 by Elder Walter Jackson Jr, Senior Pastor of Edgewood Holiness Church, Atlanta, Georgia.

Pastor Hughley’s desire is to see God’s people living in the liberty of Christ in every area of their lives; affording them the freedom to develop into what God has ordained for them to be. He ministers through the truth of God’s word combined with the sharing of his personal testimony. Pastor Hughley has a heart for God and for God’s people, which is why “Reaching up to God and Reaching out to You” guides not only the ministry, but his life as well.